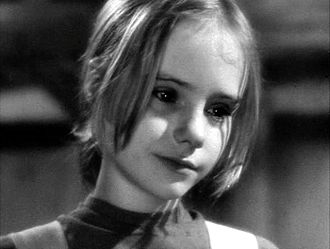 Peggy Ann Garner was born on February 3, 1932, in Canton, Ohio. She had the stereotypical child star upbringing: her mother “encouraged” her to participate in summer stock and modeling, and by 1938 she had relocated with her mother (Dad stayed behind) to Hollywood to enhance her career. Pretty, but not considered a classic beauty by Hollywood’s exacting standards, Garner’s acting chops allowed her to land an impressive number of film, television, and stage roles. She even snagged the 1945 Academy Award (reportedly missing now) for “outstanding child actress,” primarily for her performance as Francie in A Tree Grows in Brooklyn. (That was back in the day when talent counted for something.)

Garner continued to act and grow up, as one does, and she married singer/game show host Richard Hayes less than a month after she turned 19. The marriage lasted two years.

In 1955, while the recently divorced Garner was touring with the play “Bus Stop,” she met and fell in love with fellow actor Albert Salmi. In May of 1956, the 24-year-old Garner and the 28-year-old Salmi tied the knot. In 1957 Garner gave birth to Catherine Ann Salmi (nicknamed Cas; she passed away in 1995 due to heart disease). The Albert Salmis divorced in 1963.

Soon after her second divorce came her third marriage. True to the old adage “marry in haste, repent in leisure,” Garner and husband Kenyon Foster Brown stayed together for an allegedly tumultuous four years before calling it quits.

When the better acting roles dried up, Garner tried her hand at real estate sales and the fleet car business. Apparently she was relatively successful at both, but she still accepted the odd acting offer now and then.

Garner developed pancreatic cancer in the 1980’s and died of the disease in the Motion Picture & Television Country House and Hospital in Los Angeles on October 16, 1984. Her remains were cremated and given to a loved one. 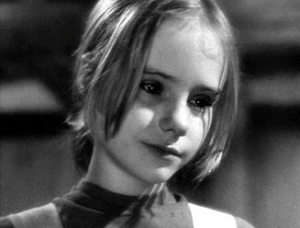